Club Feast, a startup with a more affordable approach to meal delivery, is announcing that it has raised $3.5 million in seed funding led by General Catalyst.

The company was founded by Atallah Atallah, Ghazi Atallah and Chris Miao. The basic concept is pretty simple: Restaurant delivery that only costs $5.99 per dish — cheaper than almost anything you’d find on other delivery services. (The startup also charges diners a $2 delivery fee, as well as a $1 fee for single meal orders.)

Atallah Atallah, who previously co-founded restaurant rewards company Seated and serves as Club Feast’s CEO, said the startup works with restaurants to select a few meals that they can afford to offer at the $5.99 price. Diners, meanwhile, sign up for a weekly meal plan and place their orders at least 24 hours ahead of time. The restaurant then knows exactly how much of a dish will be purchased, so they can plan ahead and cook in an efficient and economical way.

“We really work with them to create a meal that they can make at a price that works for their users,” Atallah said. Plus, he noted that with all the orders placed ahead of time, Club Feast and its partners can plan efficient delivery routes without having to build sophisticated algorithms for optimizing on-demand deliveries: “Sometimes the best solutions are the simplest ones.” 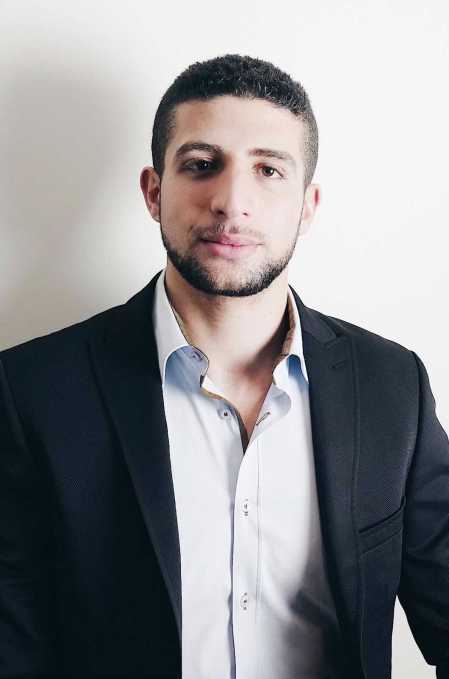 Of course, that requires more planning and upfront commitment from diners. However, Atallah noted that while meal credits are bought via weekly subscription, they can be paused or spent at any time. He also suggested that he doesn’t see Club Feast as a direct competitor to on-demand food delivery — instead, he suggested that he continues to use DoorDash and Uber Eats for spur-of-the-moment orders or special occasions, while Club Feast is a more affordable option for regular meals.

“With our price point, our average user orders eight times a month,” he said. “Why not make the pie much bigger?”

Atallah added that Club Feast is diversifying the food options on the platform by adding side dishes and desserts. And it could eventually introduce higher prices for fancier meals, but he said, “We want to make sure that does not affect the $5.99 concept.”

The startup currently makes deliveries in San Francisco and San Mateo, where it works with restaurants including The Halal Guys, Kasa Indian Eatery, HRD and Kitava. With the new funding, it plans to expand throughout the Bay Area and into New York City.

“The pandemic exposed significant gaps in the food delivery industry, and we’re proud to support Club Feast on their mission to make the experience more affordable for both restaurants and consumers,” said General Catalyst Managing Director Niko Bonatsos in a statement.